The Custom Campaign Initiative (CCI) is a centralization of authors and projects that are intended to mimic the Blizzard single-player campaign format.

Check other pages of the CCI for tutorials and other stuff.

What level of quality is required for listed projects?
1) Mission can be played by using Starcraft II editor. Because this is Starcraft II editor community.
2) Map and Mod files are available for download. Because we want to learn from other campaign projects.
3) A series of at least two missions. Because one mission is not campaign.
4) Missions are playable as single player. Because campaign scene is designed for single player.
5) These two missions do not need to be up to date, polished and perfect, but playable with no show stoppers. Because we dont want to waste our time on very bad quality stuff.

CCI authors will check these requirements before listing projects but CCI authors do not frequently check projects after listing.

How does the Custom Campaign Initiative work?

The CCI is a bunch of people who work on their own projects but want to list their work under one project.

By listing all projects together each invidual project gains more downloads and whole Starcraft II campaign scene gets more attention.

The CCI works like Wikipedia. All authors are allowed to edit pages. This project is linking page so files are not allowed directly on CCI.

How do I join the Custom Campaign Initiative?

If you are interested in becoming a part of the CCI send PM to Terhonator or other authors of this project. 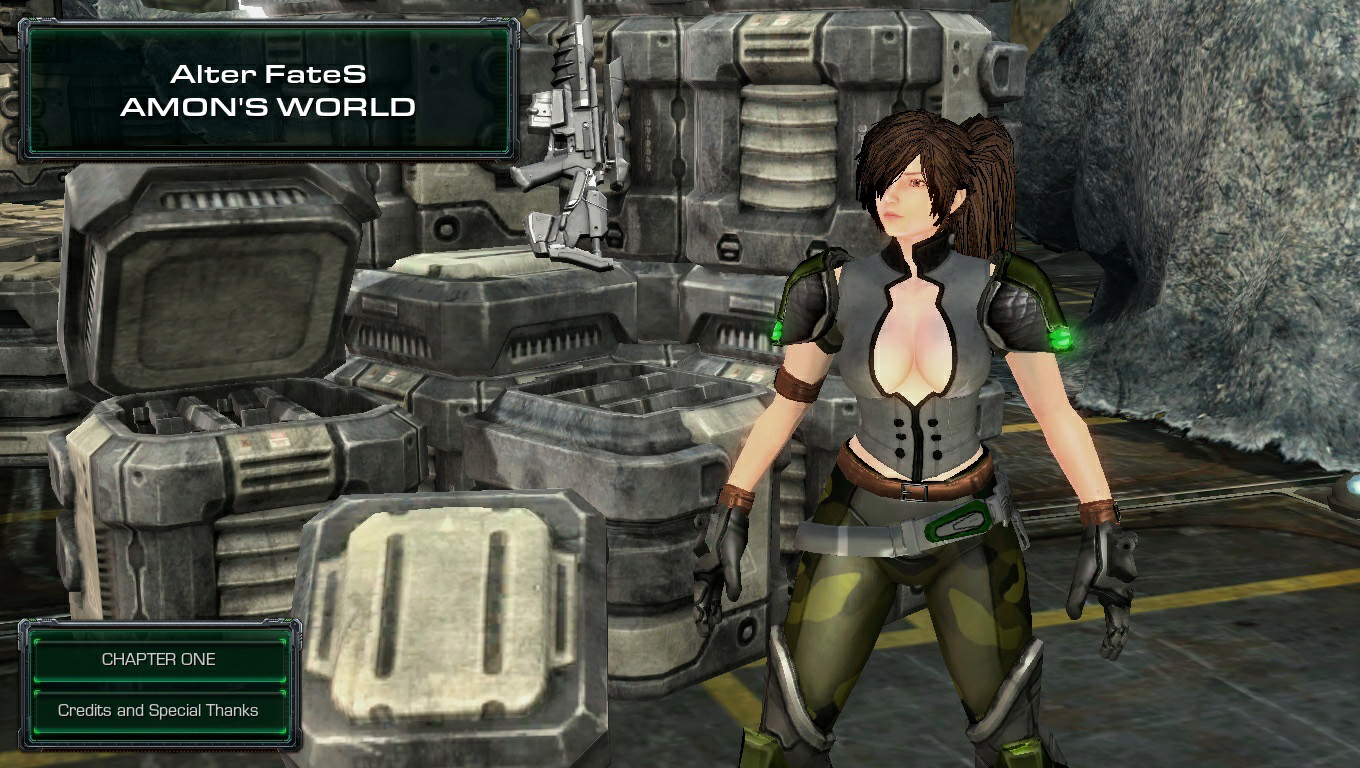 Alevice has released an apps to download the custom campaigns directly.

Give it a try and leave feedbacks !

Edhriano  has released a Revamp version of the Hammer of Dawn.

Edhriano  has released a huge update for Noir : Evolution.

You can get it here : Update

Edhriano has released the final map of Noir : Ascension, go and check it out.

You can leave feedback at the forum.

May 13/18
MaskedImposter has released the final map of Mapsters, Episode 6. He's also released a map made in the Mapsters universe made for a mapmaking contest.  Check them both out!

May 5/18
Team Antioch has released The Antioch Chronicles: Thoughts in Chaos. You can download it on the project page and discuss it on the forum.