Retired. Assets remain available but no longer will be supported..

Kitbash Studio! All assets on this page are from either requests or ideas, experimentations  and random kitbashes. Also this page features sets of racial reskins.
Use the links below to quickly navigate to the assets of choice. 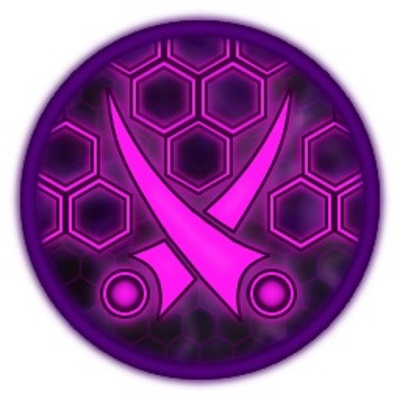 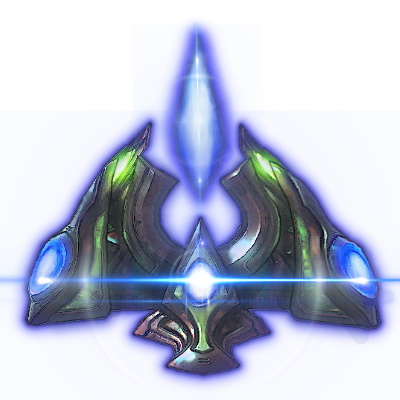 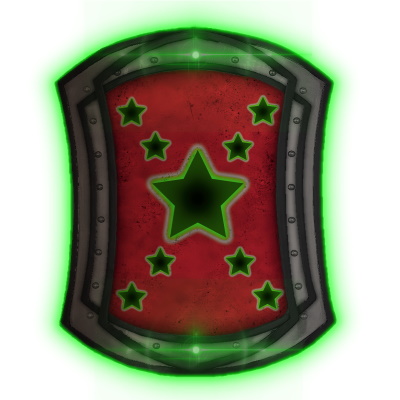 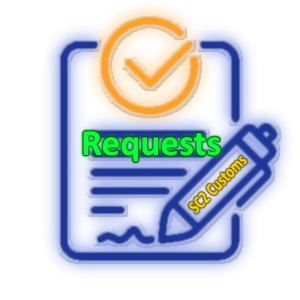 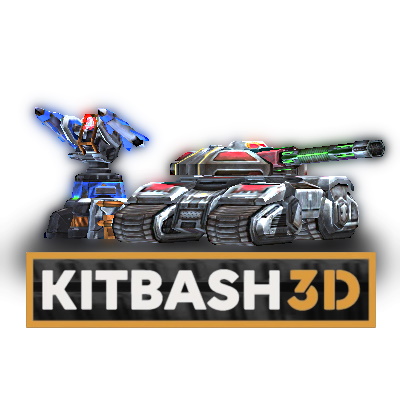