Year 2488. After three years of fighting across the sector, the Guild Wars are winding down and the Kel-Morian Combine is losing ground on every front. All signs point to an inevitable victory for the Confederacy.

Out of nowhere, Confederate outposts and key facilities on the strategically important colony of Sonyan are hit by a series of well-coordinated raids and bombings. These attacks are carried out by mercenaries believed to be contracted by the Kel-Morians. Confederate forces are placed on high alert and troops are diverted to Sonyan from neighboring colonies. Tensions are rising on some of the Confederate-occupied fringe worlds while Confederate intelligence is scrambling to get a read on the situation... 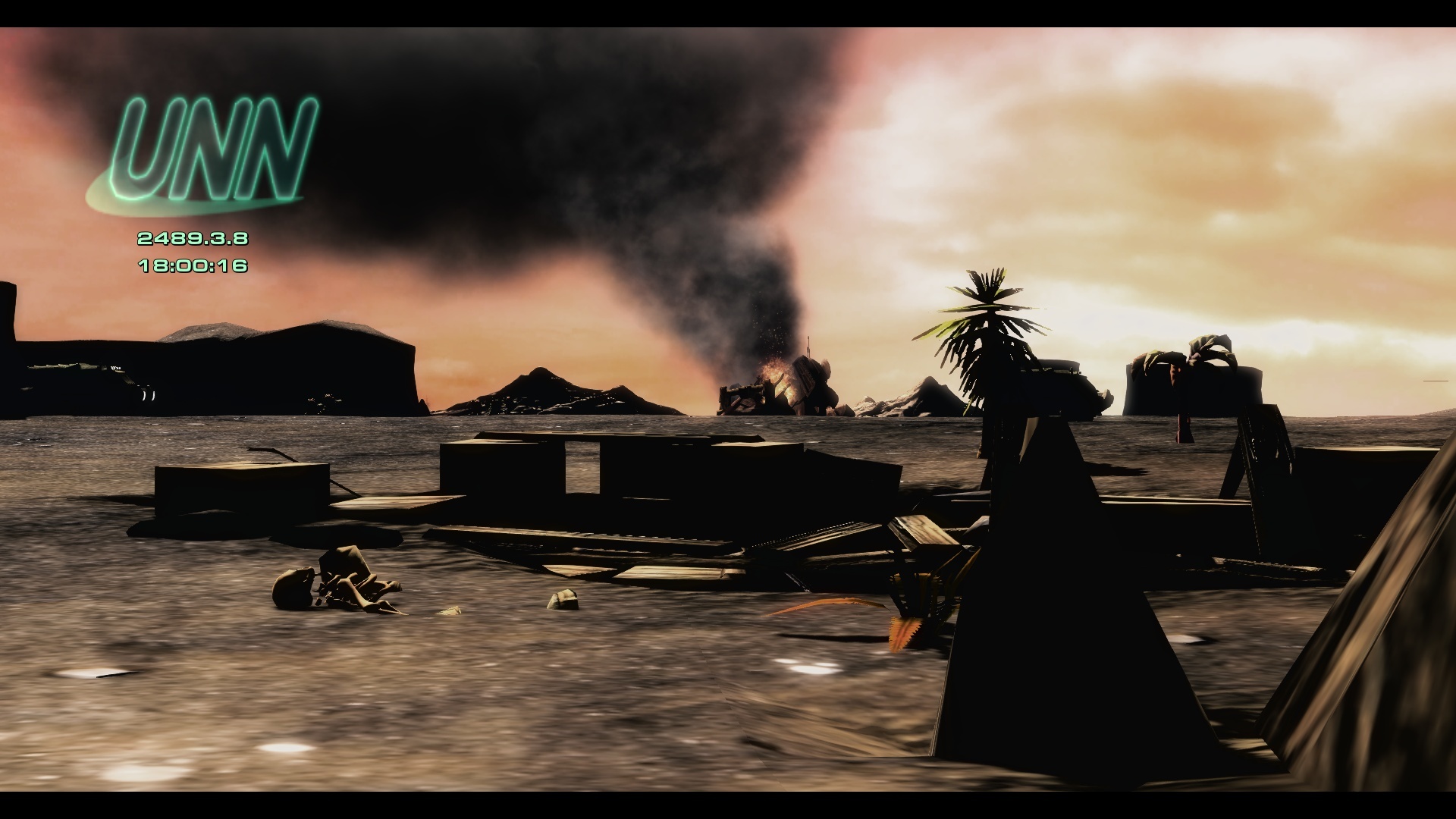 A single-player campaign for Starcraft 2 with a story taking place during the Guild Wars, before the events of the original Starcraft. Missions alternate between classic RTS focused on map control and squad-based tactical gameplay. Runs on a tailored version of SCMRmod. 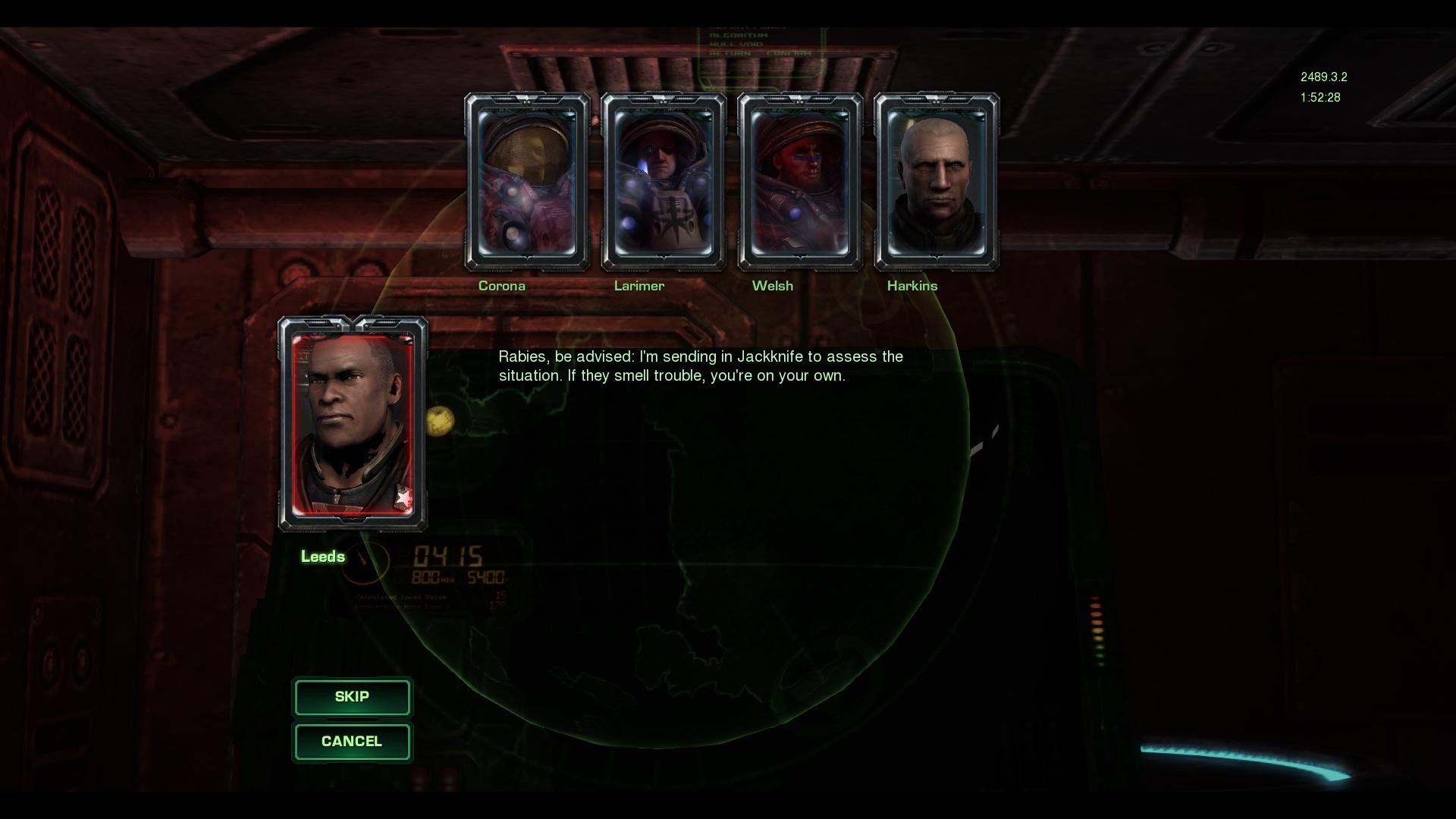 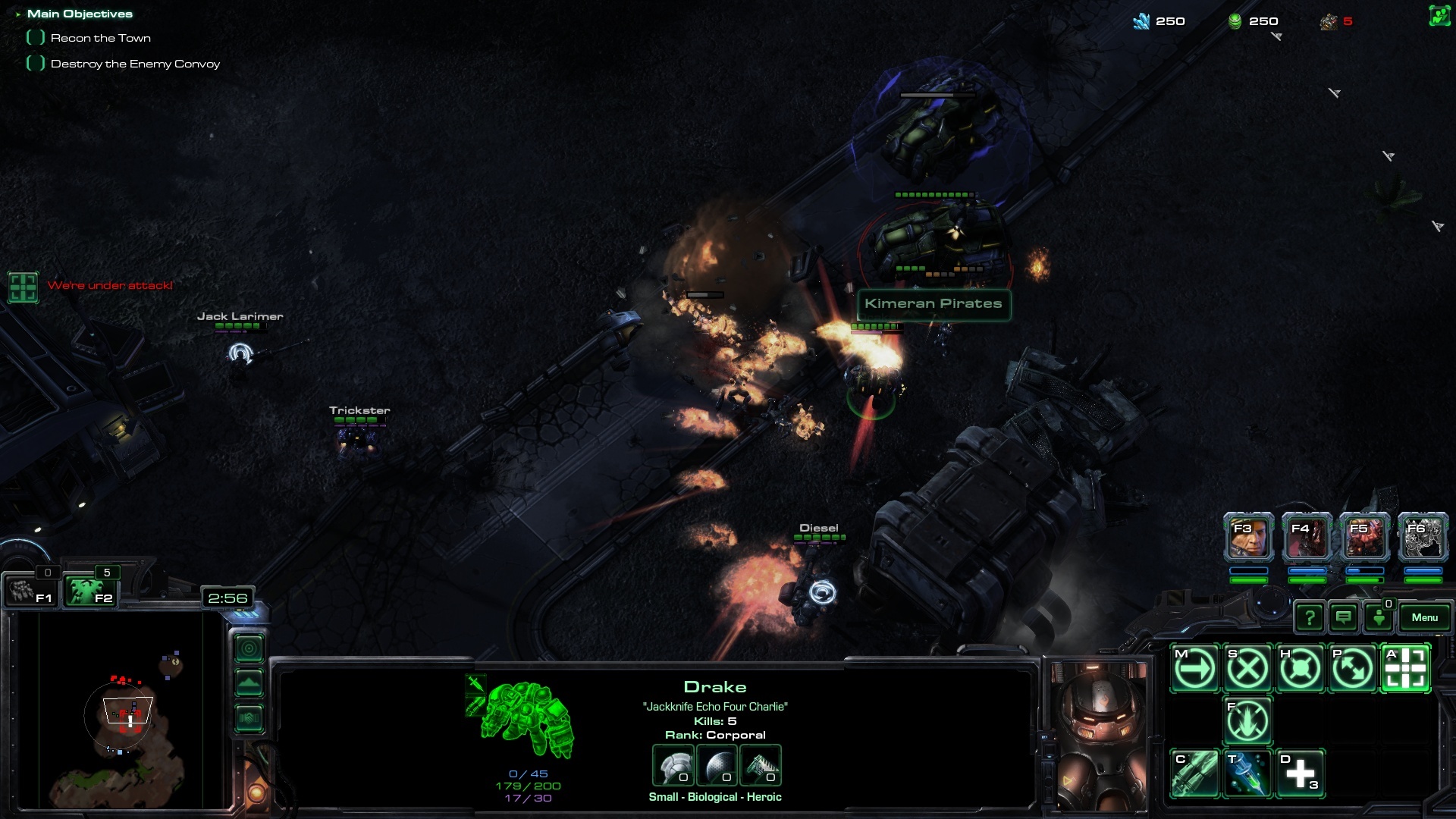 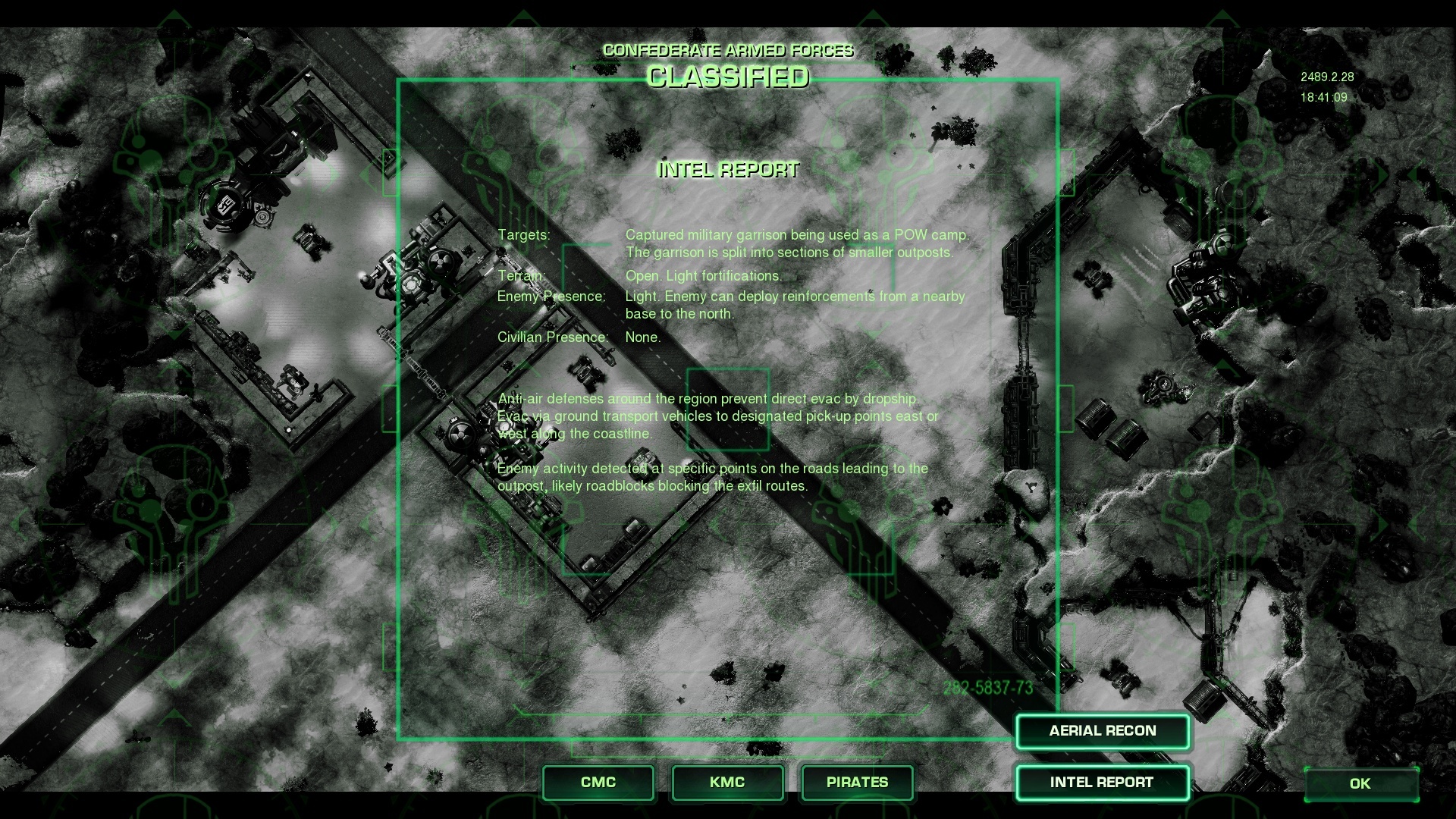 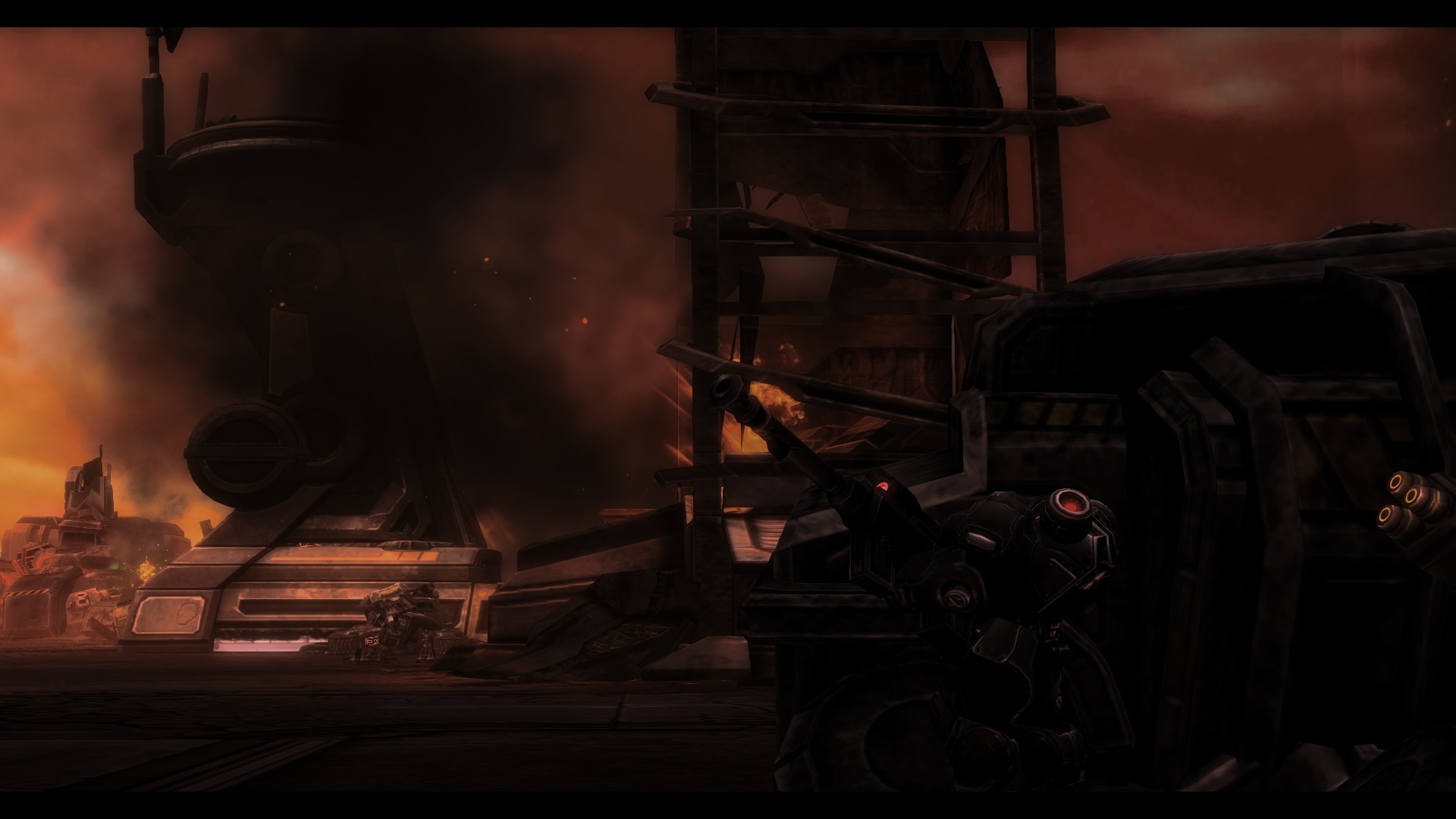 written and directed by

Quagmire mod is based on the Starcraft: Mass Recall mod by

uses a script template for sniper scope by

SCMRmod is based on the Starcraft 2: Brood War mod by

for other Starcraft 2 campaigns, check out the Custom Campaign Initiative