Still updating some missions here and there

I am in the process of reorganising the mission order, updating missions and perhaps even finish the campaign (One can only hope). Current reorganisation plan: 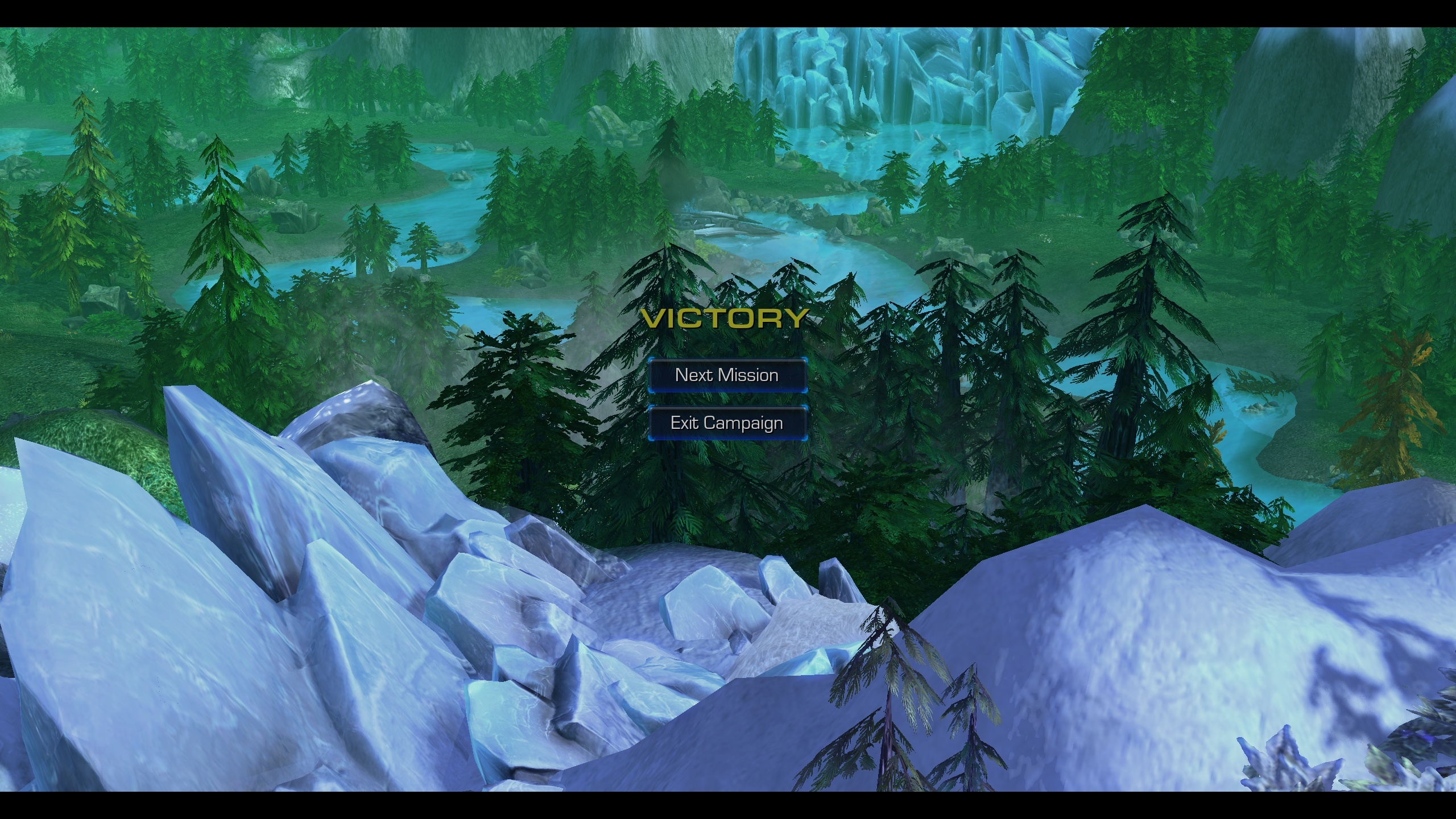 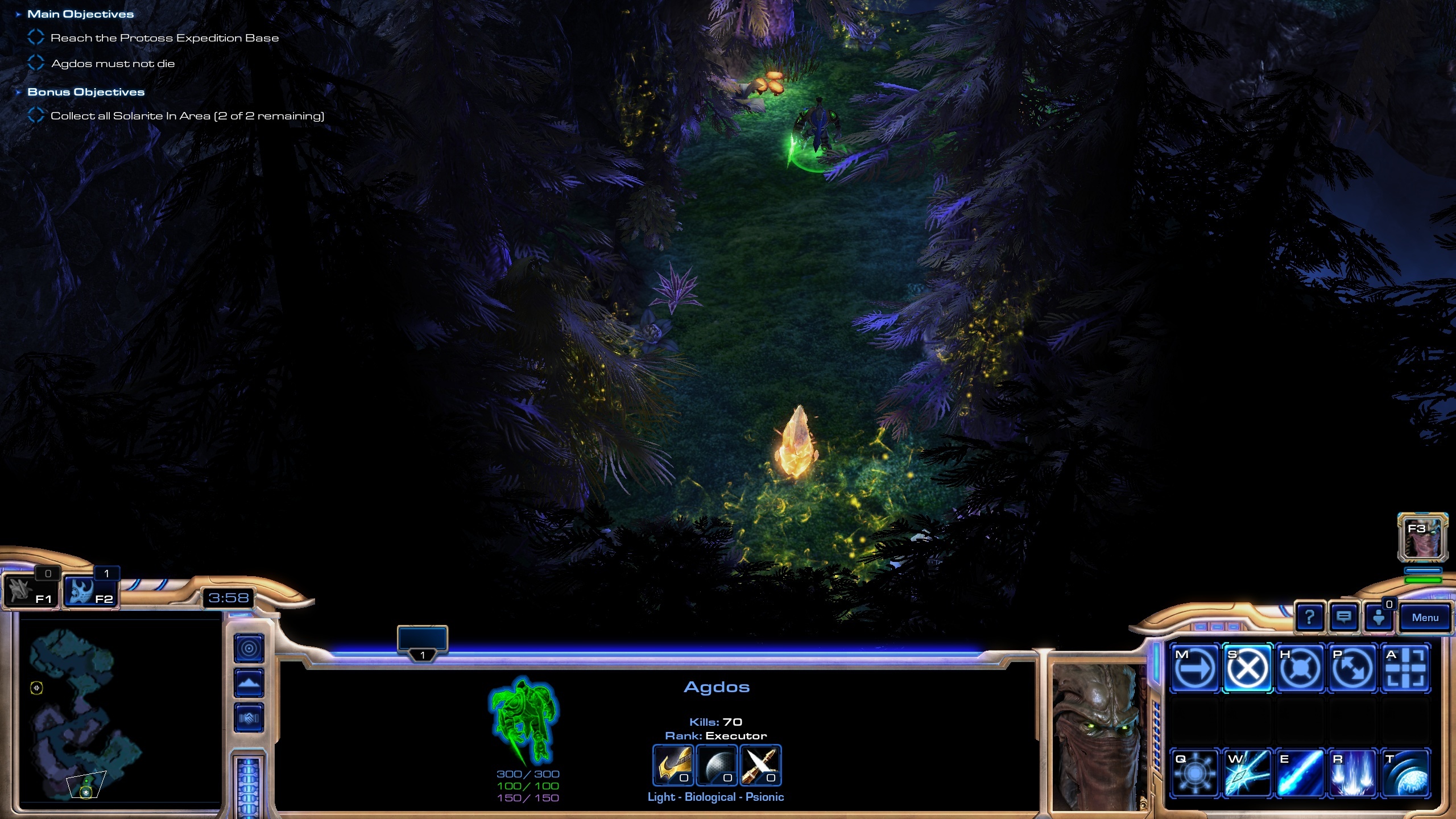 Ignos is a singleplayer campaign for Starcraft 2.

It's important the that maps are in this folder if you want the missions to link. You can also play the missions one by one, then it won't matter where you place them.

In order to play you have two choices. You can open up the map file in the editor and press "test map". Or you can drag the file unto the SC2Switcher program file that you can find under Support in your Starcraft 2 Folder.

The Russian translation of Ignos can be found here