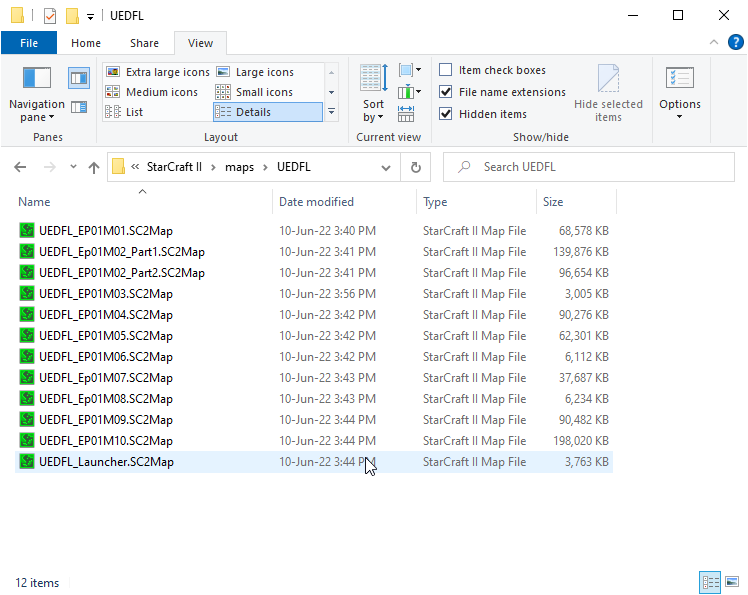 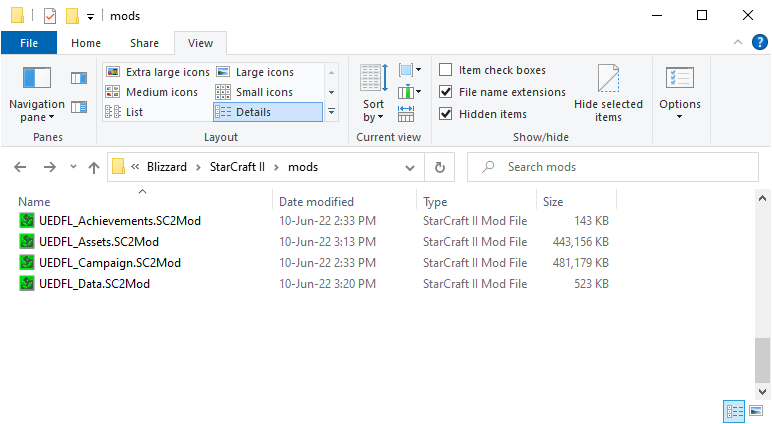 Join us at UED: FL Discord