Warning: The download link shown to the right of this is only for the most recent upload. Click on the file tab above this to view the download for both Acts.

Russian version of Act I uploaded with bugs fixed.

Act II Mission 9 Status: This mission will take ages to be released as I'm thinking of only releasing it along with the next two missions. 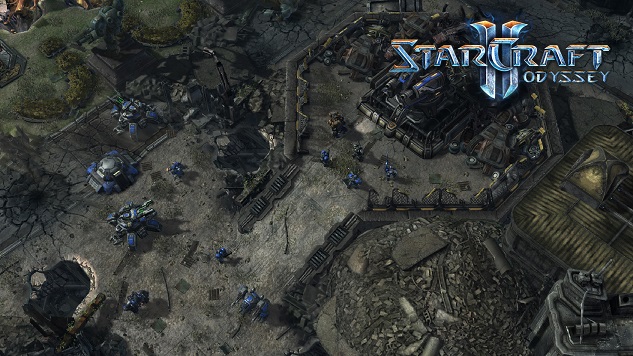 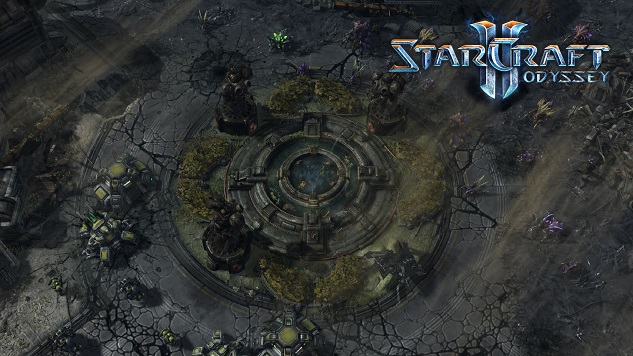 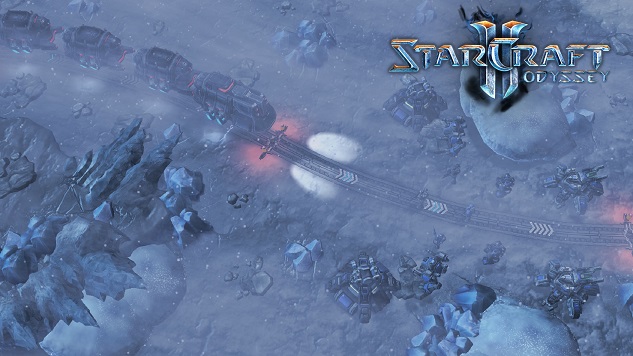 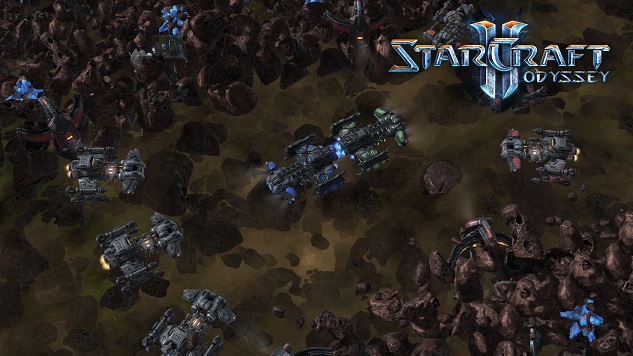 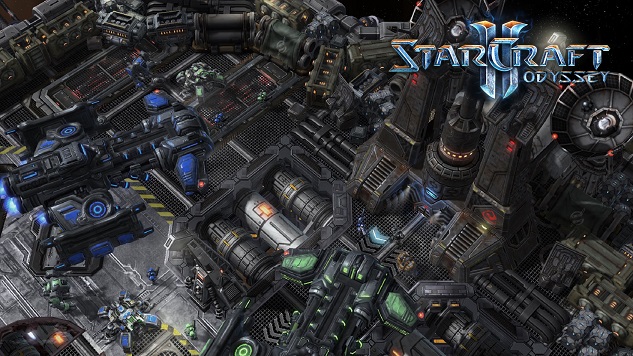 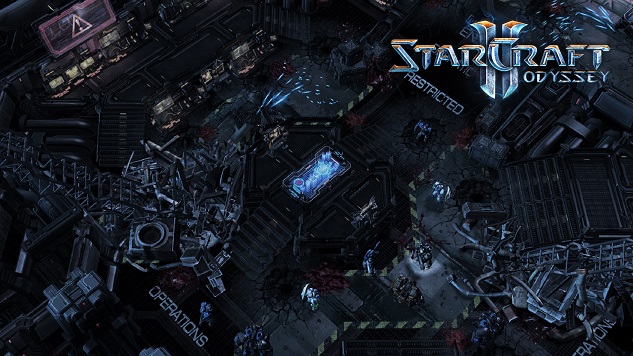 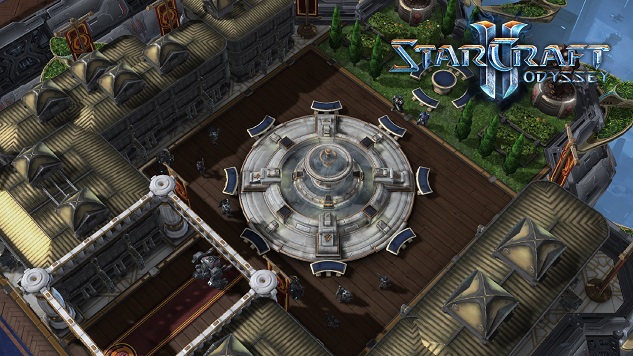