This is a campaign I've been working (and still am) during the past 3-4 years. My mapping process was very chaotic, so I decided to put in halt my previous project (Exodus campaign) until I figure out some sort of structure I could use every time I wanted to mod.

As an exercise, I've taken an existing Blizzard Campaign map, and molded it to my needs. These three missions are what came out. I'm currently developing the forth, the last of the first episode.

(uploaded to MediaFire and MEGA because it gets rejected in here)

This is NOT LORE, is an alternate universe where the original SC2 didn't happen.

8 years have transcurred since the Brood War. Terran civilization is back on its feet, but there have been reports in the last years about Zerg presence in the fringe worlds.

Intelligence reveals that Kerrigan isn't in Char. She's travelling through other worlds in a frontier sector. The Dominion uses it, and starts a great campaign of retaliation. The plan is to build Psi disrupters in the planets that are on the road from the Terran colonized space to Char: Sorona, Timul IV and Maltair IV. After hammering the Zerg communications, the intention is to burn every single one of them.

You Were a Captain in the war against the UED. You've been recently promoted to Lieteunant by recomendation of Horace Warfield. He was your superior when you were serving the Confederates, and saw potential in you after the Dominion triumph. You're at the moment his favourite pupil, and he's preparing you to replace him in his shortcoming retirement. 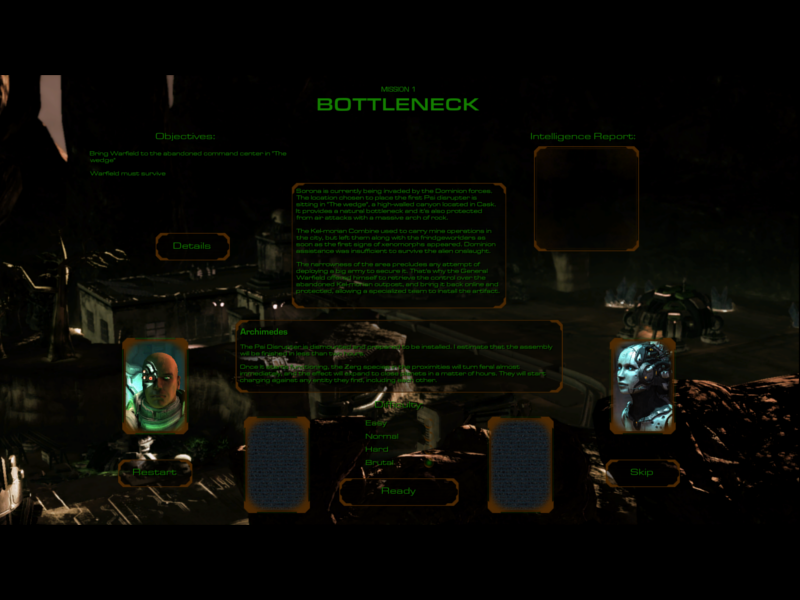 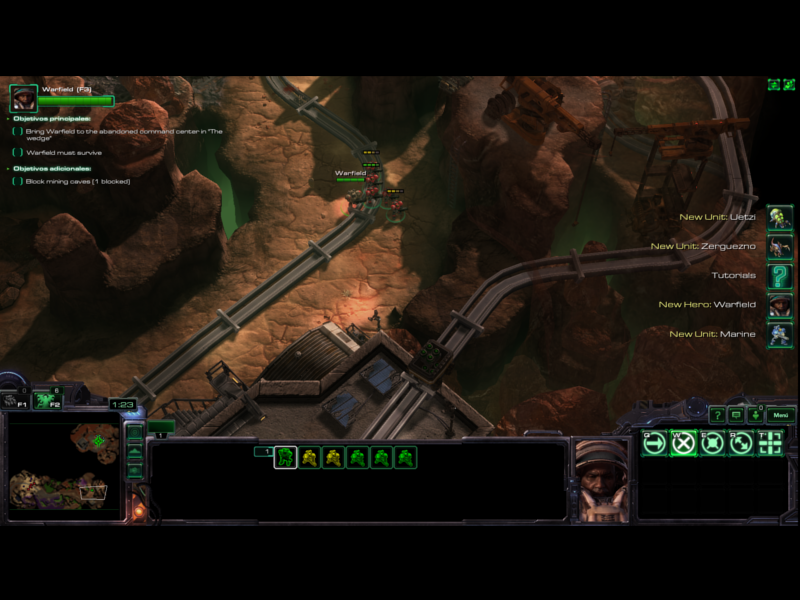 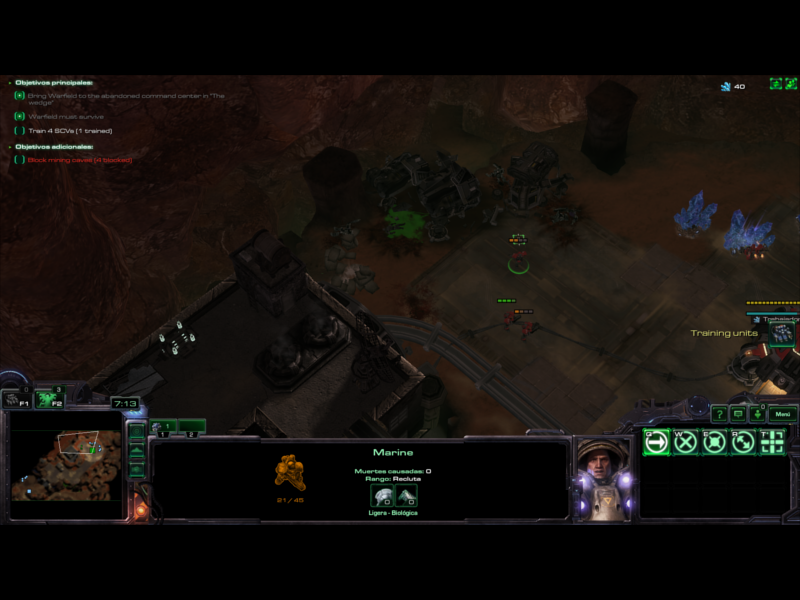 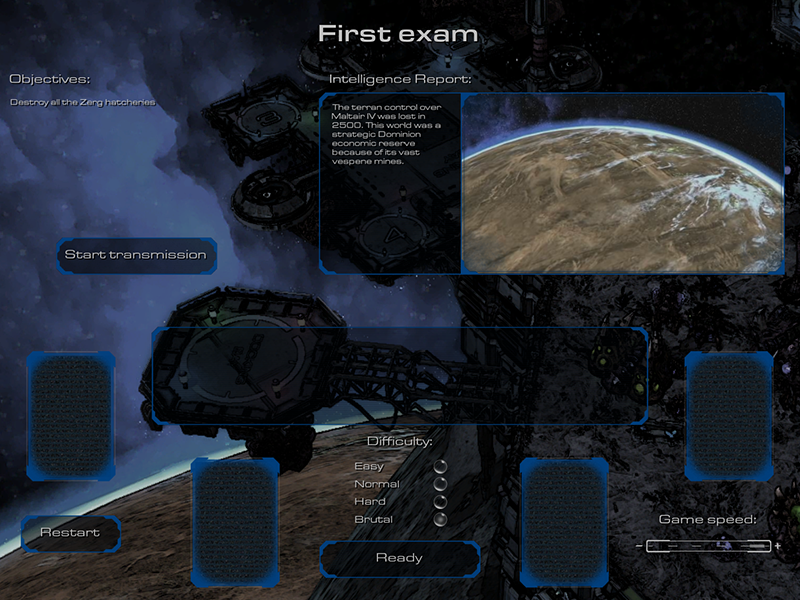 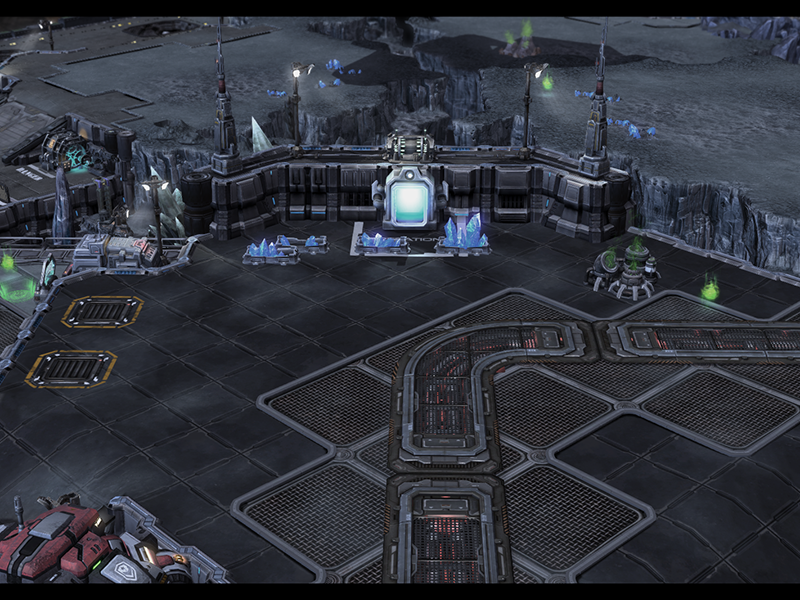 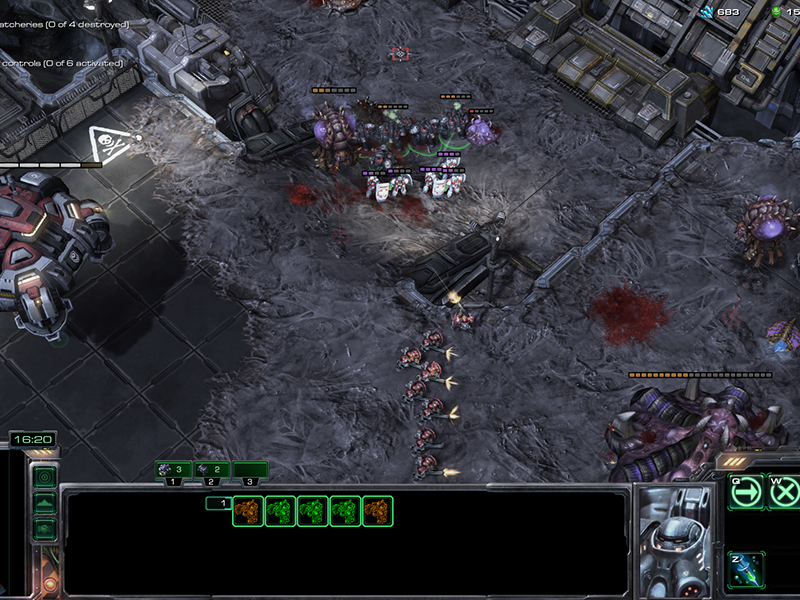 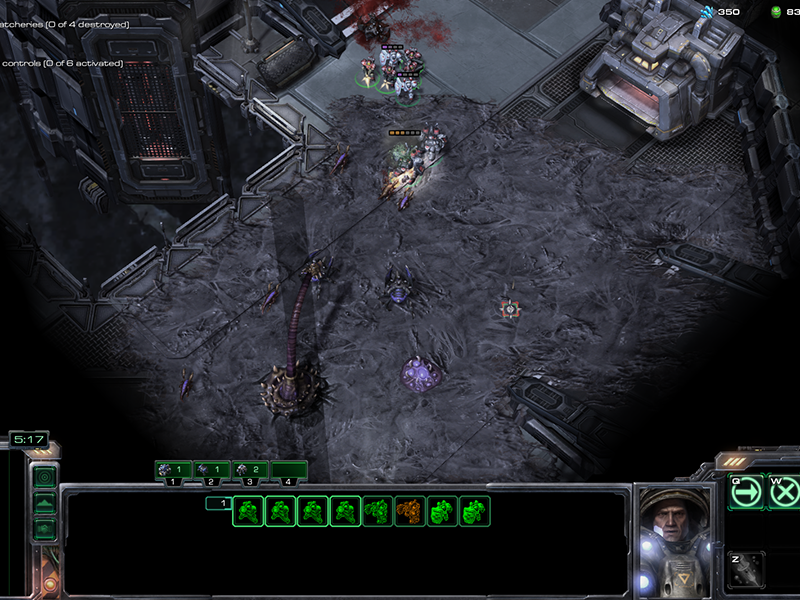 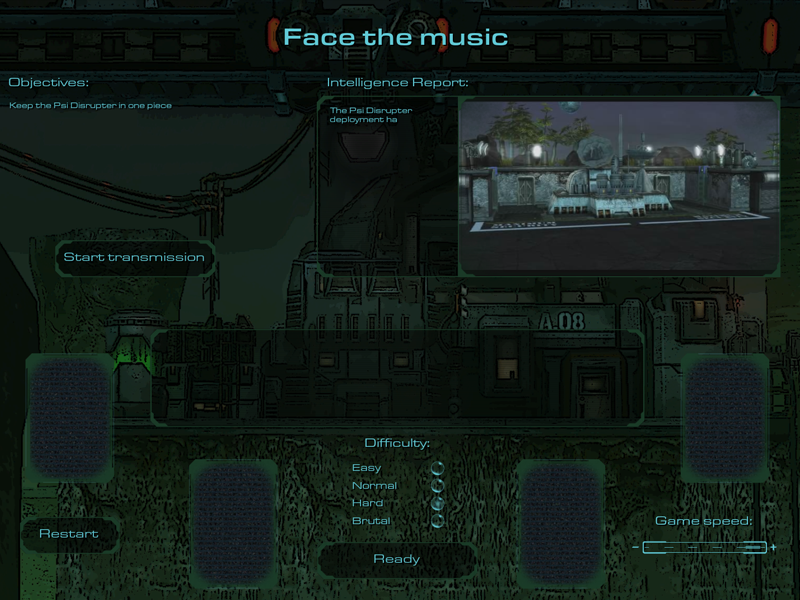 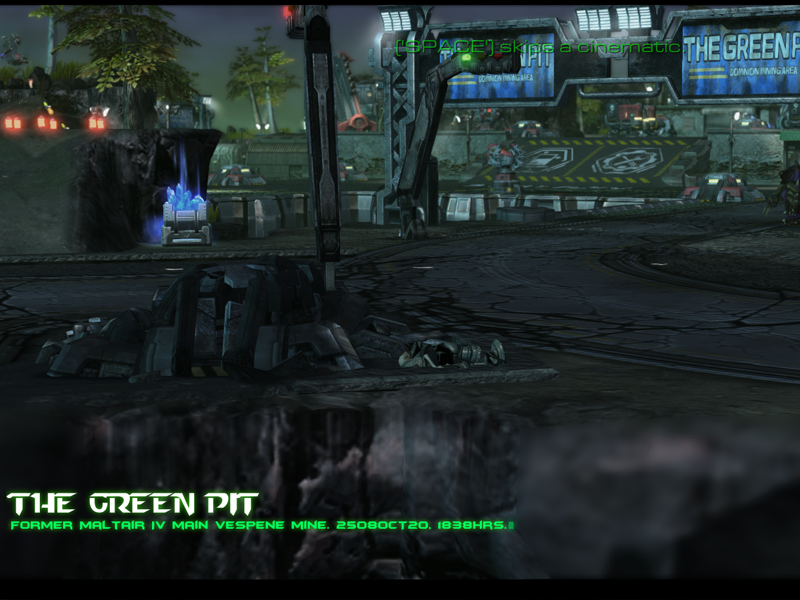 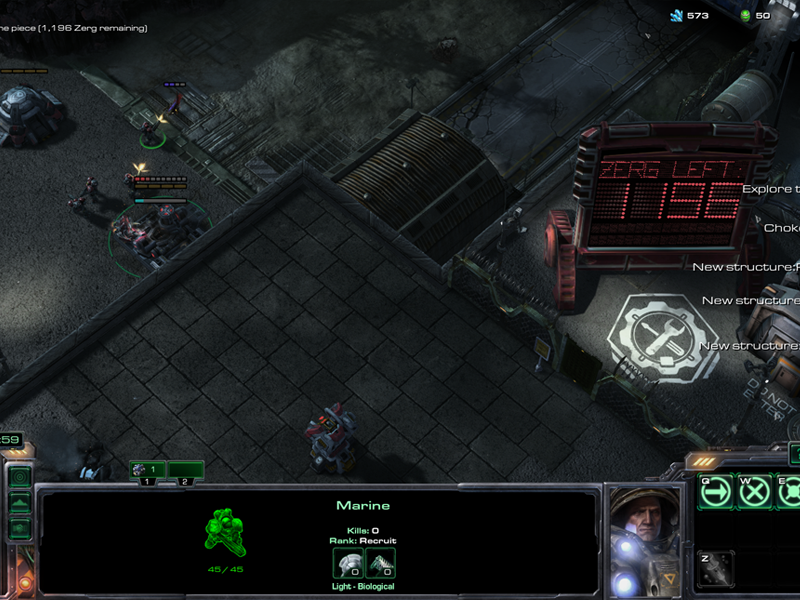 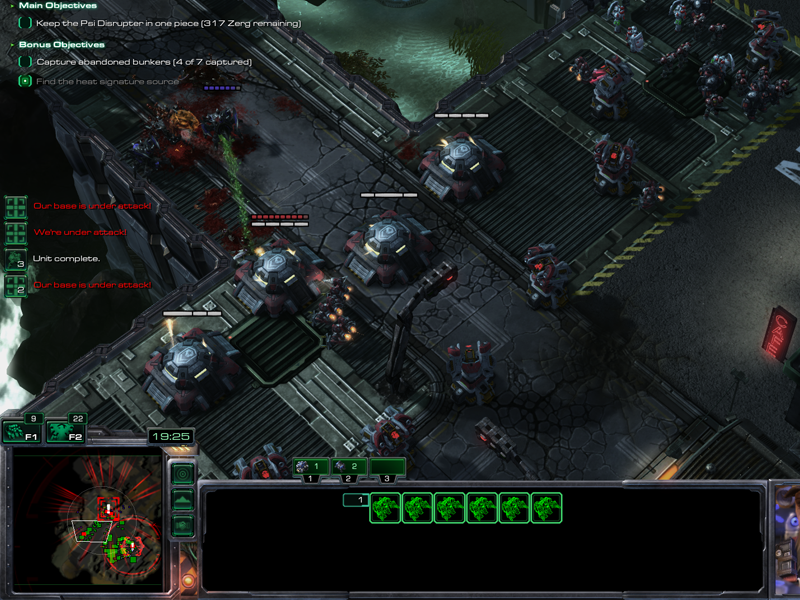 The missions are meant to be played in order. If you haven't unlocked a mission, it won't be available.

Here's an example of the installer working:

I'm looking for them.